[All Boards] Festival of the Rat!

[All Boards] Festival of the Rat! 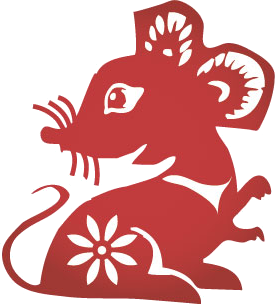 ~
The time for change comes once again.

By certain traditions, it is believed that Oniga is watched over by
twelve different guardian spirits that take the form of certain creatures.

Each spirit guards Oniga differently, often bringing different boons to its people during their watch.

After a certain amount of time, the guardian spirit of Oniga rotates with
the next guardian spirit so that the previous animal may rest their weary soul
after their fulfilling their duty of safeguarding Oniga and its people.

Previously, it was the Pig who stood guard. Now it is time for the Rat to take their place.
Thus a festival will be held in celebration for the Rat for being the next one to guard Oniga.

The Rat is believed to bring wealth and surplus as well as vitality and intelligence.
It is said that couples who wish for children that pray to the Rat are granted luck.

Anyone is welcome to observe and partake in the Festival!
Please do mind the use of magic as Oniga's laws are still in act while the Festival goes on.

Preferably adorn traditional wear such as yukata, kimono, qipao, hanfu or a tang suit
if you plan to attend, but they are not necessary at all!

The host of the festival is Vesta Shirozune, a priest that is the caretaker of Kōun Orphanage.
He is willing to take sponsors in good will or to advertise at the festival.

(August#9544 on Discord is how you might contact me.)
(The proceeds will go to making whatever public event comes next just as good!)

EDIT: (The Festival will last through both Saturday and Sunday for those that can't make it to the Saturday celebration.)
(Hopefully this is convenient for everyone and allows a unique RP scenario to be around slightly longer.)
(On Sunday it will re-open around the same time at 1/26/20 - 6:00 P.M EST)
~ 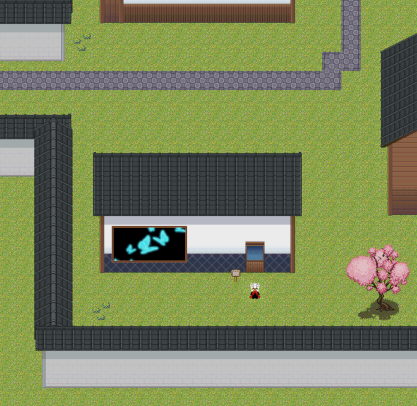 Return to “The Great Six”