The sandy golden continent of Gold, home of Oniga and the Onigan Empire, and the seedy town of Law's End.
Post Reply
1 post • Page 1 of 1 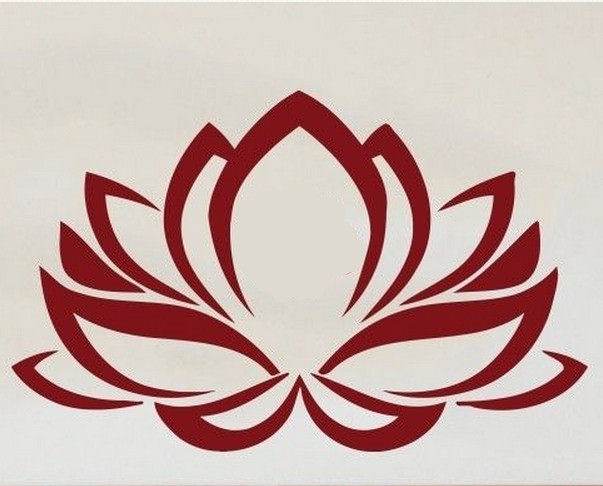 Some people have reported that a group of men wearing suits and a badge with a symbol of a red lotus flower have been spotted talking with multiple merchants, offering 'protection' when the Onigan Force isn't available to defend them all from possible Law's End goers or any other bandit group, as long as they had the coin to pay for their services. Some of them accepted, but while one of them didn't pay in time, had their store completly destroyed in return, suffering more damage than profit.

There was no proof that it was them and no evidence of magic was found in the crime scene. Yet, this could've been done by anyone at night. After this show, the merchants decided it was the best to heed to their words, and while the number of men and women with that badge has grown, more Oniga felt more 'protected'... or more dangerous.

Scarlet Society is a mafia/yakuza-like group that will act mostly on Oniga only. (There will be some cases where they can go to Law's End as well.) The group in general is one big 'family' that works together to increase their profits while inside the city, working under the laws of respect and business first above everything else. There will, of course, have any chance of you being jailed during the IC activities in the city, while as well be using your build for PvP purposes.

If you are interested, contact Lonestar#8191 via Discord with the following details:
Name of Character/Key:
Race:
Age:
Role: (As in, your class combo.)
General Background: