by mappel6
Dev Note: This thread has been hijacked for a greater purpose, citizen. Post typos you find in the game here. I probably won't respond to every one, saying I fixed it, but I will check the topic and fix the spelling errors that I see.

When done talking to Erin Majistra in Cellsvich:
Erin Majistra says "Don't dwaddle if you have business elsehwere. You never know how long Iahsus' little tantrums will last."

That's all I have for now.

by MegaBlues
Dev doesn't like it when multiple issues stack up in one thread, because it makes it hard to green-check the thread once the problem has been resolved.

by mappel6
That's why this is only for really minor problems, like typos and stuff that come in occasionally.

That way, Dev can quickly fix something, and when there's another post, check again and fix those problems, but still, I can kinda understand that.

by Blissey
You missed dwaddle, which is actually dawdle. But yeah, don't do this, Dev never looks at these seriously. This can just be a typo thread, though.

by Neus
I'll just stick this and turn it into a typo thread. 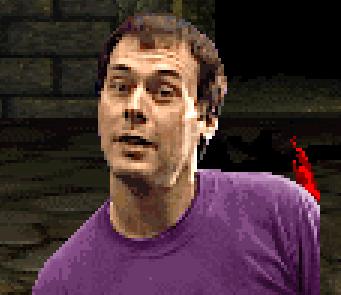 The Void Assassin is particualrly adept at using daggers, capable of hurting people with them like almost no one else. Increases Critical Damage when attacking with a Dagger, based on Rank. by Neus
Fixed. Also as a note, I probably won't reply every time I fix a typo reported in the thread, but rest assured I am checking and fixing them.
All times are UTC
Page 1 of 8
Powered by phpBB® Forum Software © phpBB Limited
https://www.phpbb.com/